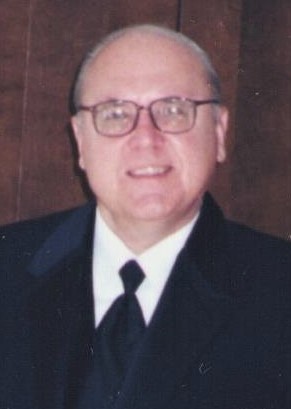 Robert J. Owczarzak fought long and hard on his battle with cancer for 5 ½ years. He passed away peacefully at his longtime home on May 13, 2020. He was blessed to have his family with him by his side as he left the world experiencing great amounts of love. He had the honor to celebrate 47 years of marriage with Joanne (nee Wynne.) He proudly raised three daughters, Colleen Muhvic (Joe), Jeanette Louis (Wayne II), and Anne Marie Persuric. He adored his seven grandchildren, Hayley, Paige, Noah, Wayne, Nathaniel, Matthias, and Jesse. He was a dear father-in-law, brother-in-law, uncle, and cousin to many. He was preceded in death by his mother, Bernice (nee Kawka) and his father, Frank J. Owczarzak.

Robert worked at LTV Steel for 33 years and worked extremely hard to provide for his family. He was a man who cared for everyone and would go out of his way to make those he loved happy. He was generous and always willing to help without a moment’s hesitation. He often watched silently from the side, but took in every moment and memory. He was appreciated for deep conversations and had a good sense of humor, which often came out unexpectedly. He created special, unique bonds with each of his daughters and grandchildren. He encouraged talents and creativity and looked forward to being a part of the audience for every organ and piano recital, sporting event, choir concert, orchestra concert, theater production, and graduation event. He looked forward to Grandparents Day and any opportunity to celebrate being a grandfather. He ensured that his daughters had the very best opportunities at being successful in life and gave value to the importance of hard work and life goals. He supported his family through every life event and loved without judgement.

Robert enjoyed Sunday drives, visiting his farmland, going to dinner, visiting Amish Country, spending Christmas at the “Christmas House”, celebrating birthdays, and most of all spoiling his grandchildren. He created Hayleyopolis on his farmland with Hayley and let her draw tattoos up and down his arms. He laughed and talked in depth with Paige and let her sit at his feet under his desk while he worked. He shared the comics with Noah and overpaid him for help he would give around the house. He bonded with Wayne-o over taking things in through silence. He was someone Nathaniel and Matthias looked up to and they were so proud to share their achievements with “Grandpa Bob.” Jesse always looked out for Grandpa to make sure he had everything that he needed to be comfortable and worried about who would be taking care of him while he was in the hospital. He also spent many mornings cuddling in bed with Grandpa.

Private family services will be held at St. Michael’s Church in Independence. Robert will be laid to rest at Holy Cross Cemetery. Golubski Funeral Home is handling the arrangements. A memorial mass and celebration of life for family and friends of Robert will held at a date to be determined later. 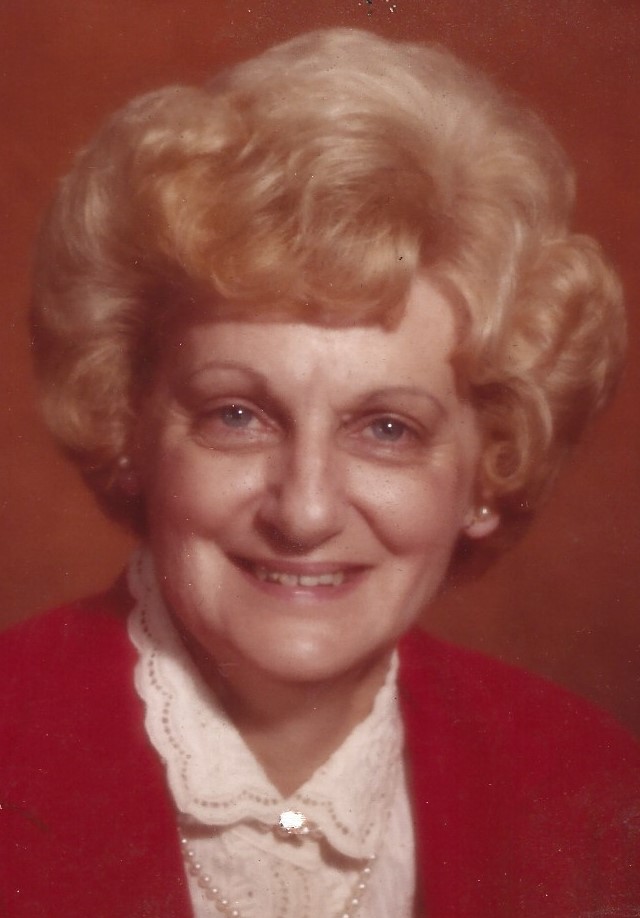 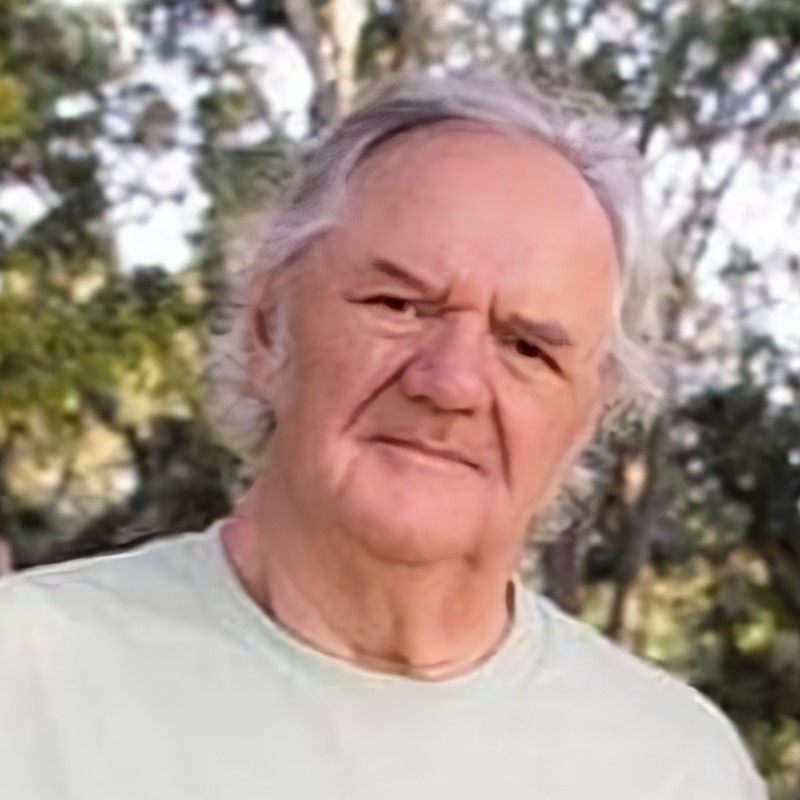 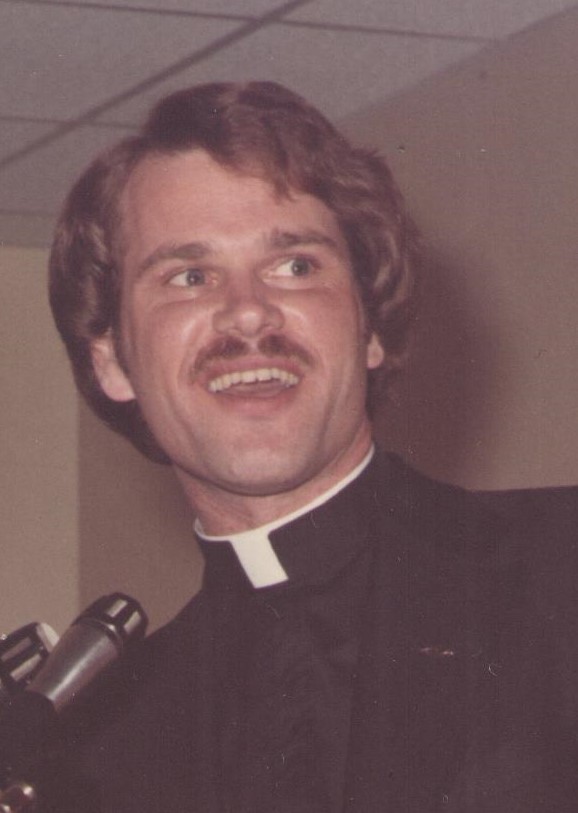 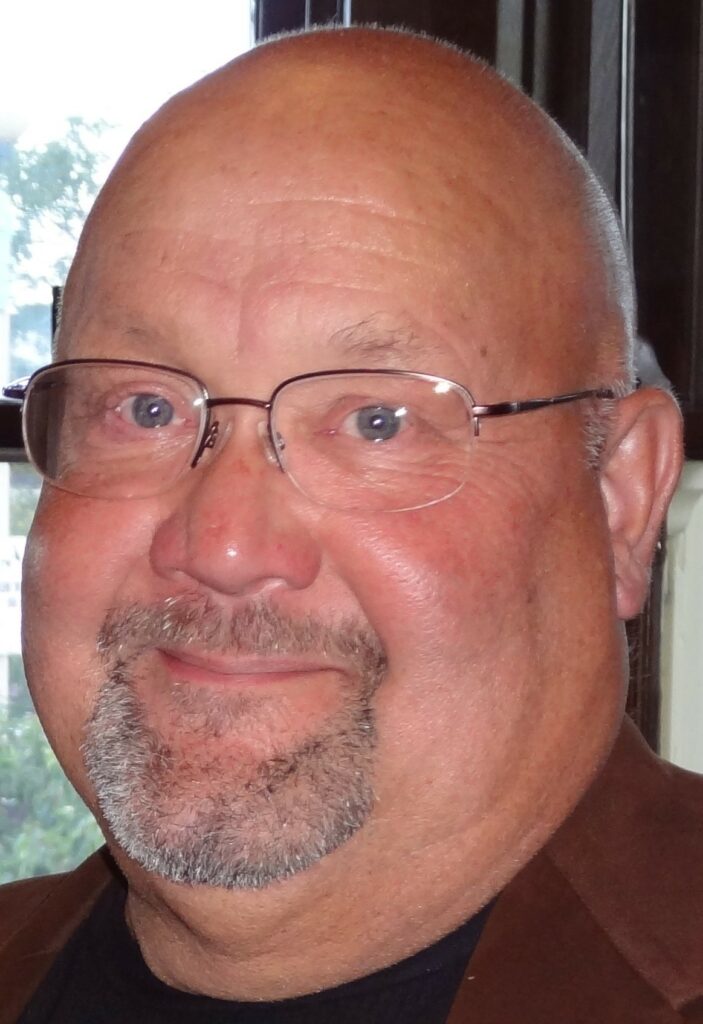